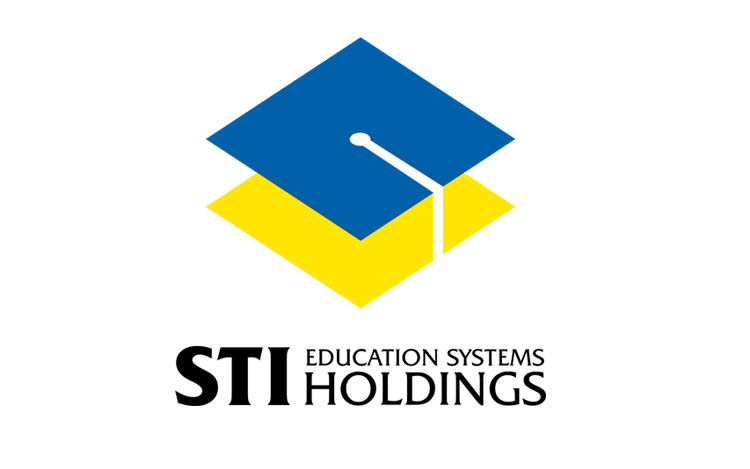 While most tertiary education institutions are bracing for massive decline in enrollments due to the implementation of the K to 12 program, STI schools have managed to turn this potential problem into an opportunity for growth.
2016-03-21 Read More 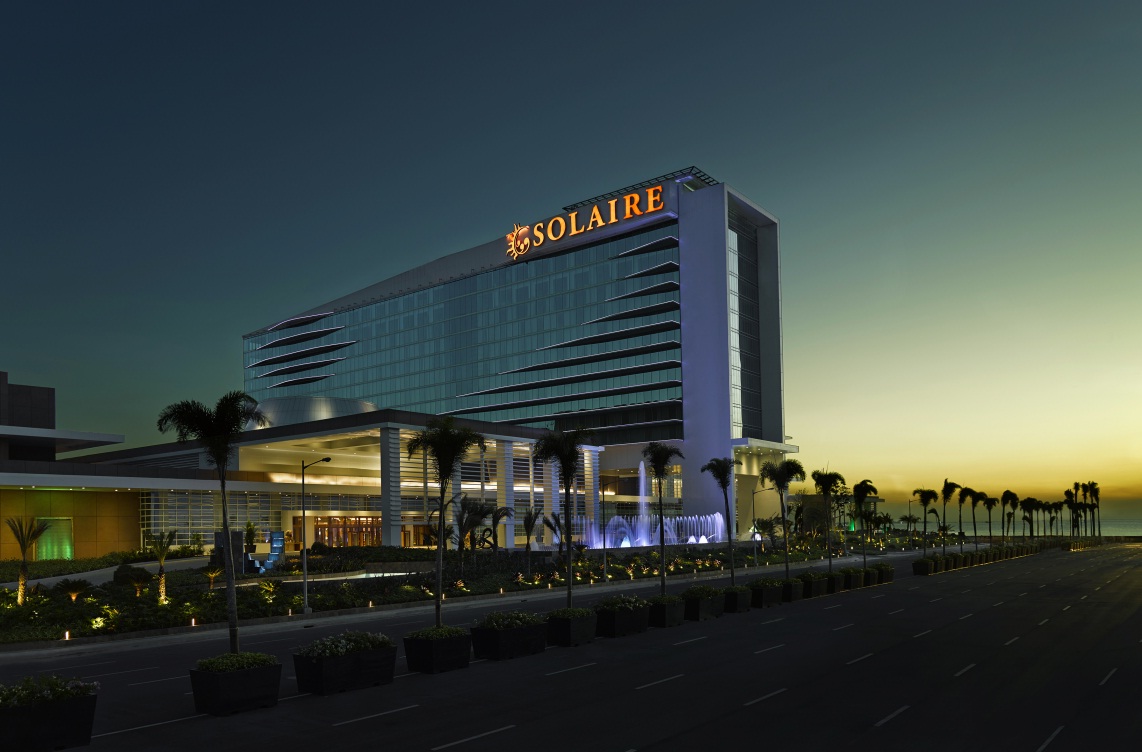 STI Education Services Group, Inc. (STI) inked a partnership with one of the countryâ€™s famous destination resorts in Manila, the Solaire Resort and Casino, to further the training of STI students in the service industry.
2016-03-16 Read More 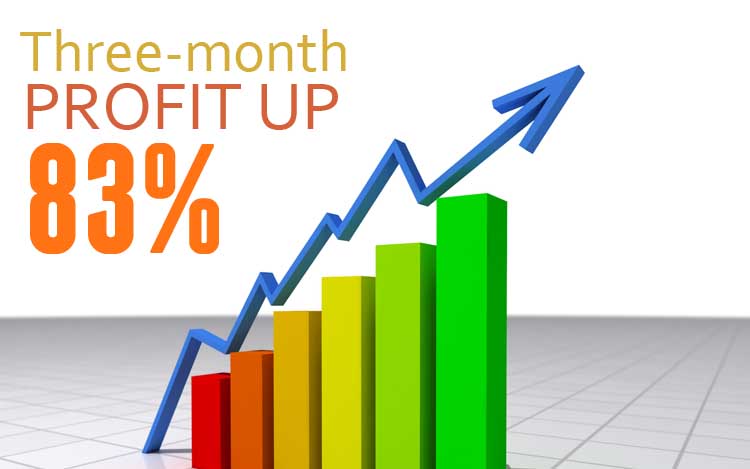 MANILA â€“ STI Holdings, which operates one of the largest networks of private schools in the Philippines, capped 2015 on a high note by posting an impressive P509 million in net income during the three months ending December 31, 2015.
2016-02-12 Read More 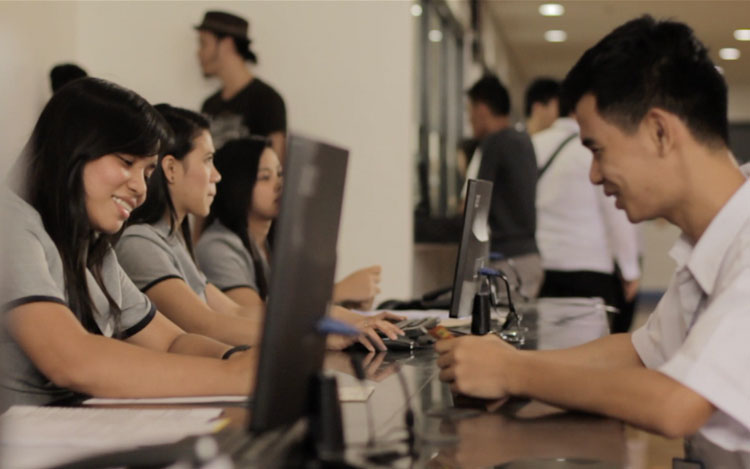