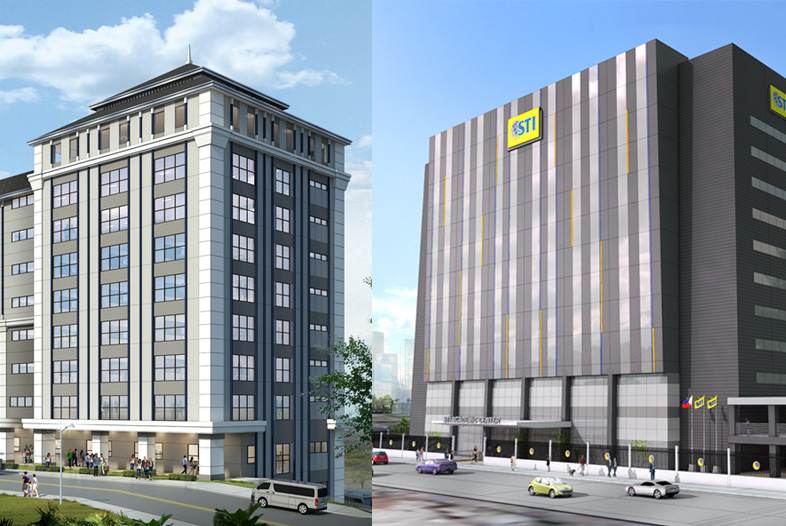 The STI Education Services Group, Inc. (STI ESG) gears up for the influx of college freshmen in school year 2018-19 by continuing the network’s expansion plan of putting up new campuses in key locations nationwide.
2017-05-25 Read More 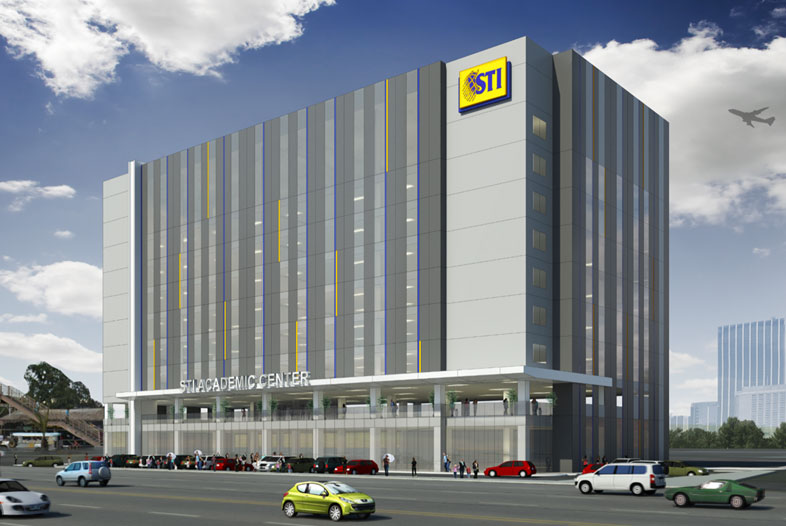 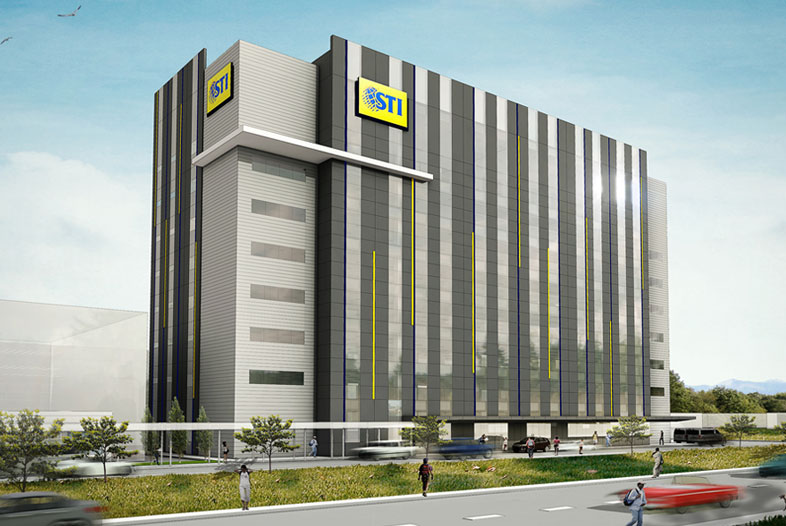 STI Education Services Group, Inc. (STI ESG) marked the construction of the PhP515M STI Academic Center Lipa in a groundbreaking ceremony on April 21, 2017, where operations are expected next school year 2018-19 in time for the opening of classes.
2017-05-09 Read More 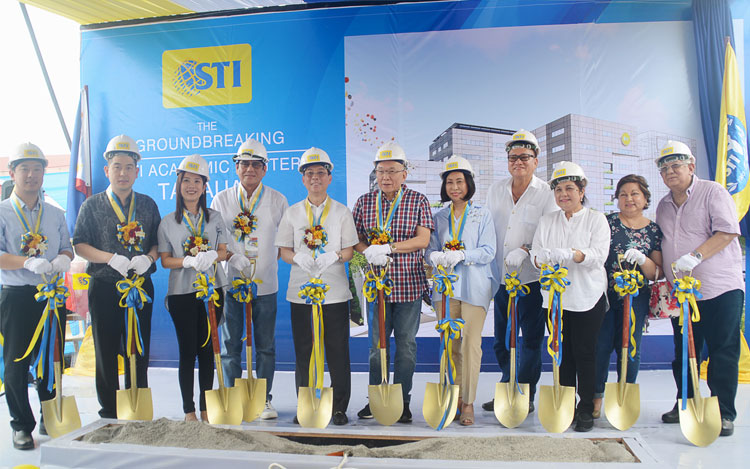 STI Holdings, proprietor of one of the largest network of private schools in the country, posted a record high of P2.1 billion in revenues during the last nine months ending December 31, 2016—about 15 percent higher than the P1.9 billion it generated during the same period in 2015.
2017-02-16 Read More